Based out of the new sales office in Toronto and reporting to René Dionne, president of Hettich Canada, Ashmore’s key role will be to lead the territory sales representatives and drive marketing and business development initiatives across the company’s Canadian distribution network.

Martine Trudel joined the Hettich team in November 2018 as controller and human resources manager. Her role will be to develop and increase the accounting and human resources functions, as well as building effective business communication bridges with corporate controlling in Germany. 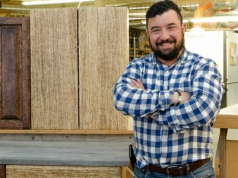 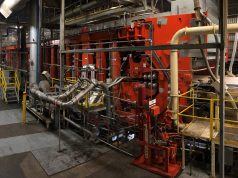 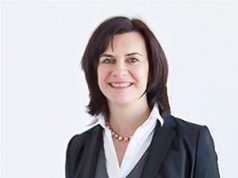