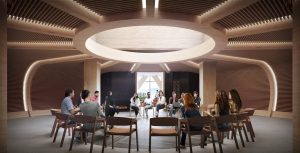 Forming a new gateway structure at Centennial’s Progress Campus, the $105-million expansion to the Progress Campus A Block building will embody the College’s commitment to Truth and Reconciliation and sustainable design when it opens in 2023, the institution says. 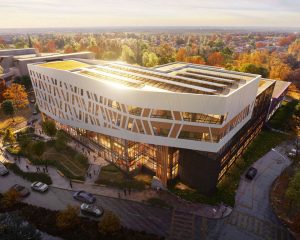 The design firms, Dialog and Smoke Architecture, based in Toronto and Hamilton, Ont., respectively, approached the project using the concept of “two-eyed seeing” or viewing the world through the lens of Indigenous knowledge and the lens of western knowledge.

The resulting design is said to brings together indigenous and western cultures in both the form and function, adding over 150,000 square feet of new and renovated space. 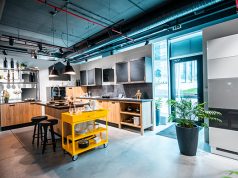 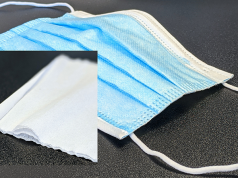